The American Boxwood Society (ABS) is a not-for-profit membership organization founded in 1961 and devoted to the appreciation, scientific understanding and propagation of the genus Buxus L. It was organized by a group of amateur and professional boxwood enthusiasts.

The Society is headquartered at the Orland E. White Arboretum (also known as the State Arboretum of Virginia) at Blandy Experimental Farm located just east of Winchester, VA. There ABS established the ABS Memorial Garden which was developed in 1974 as a tribute to two early Society leaders, Henry Hohman of the Kingsville Nursery in Maryland, and Dr. John T. Baldwin of the College of William & Mary in Williamsburg, VA. These boxwood enthusiasts are memorialized in the garden which now includes over 100 different species and cultivars, all are labeled.

ABS also serves as the International Registration Authority for cultivated Buxus L. It sponsors and partially funds scientific research projects on Buxus. ABS is dedicated to making popular the use of boxwood in landscapes throughout the country.

Get the latest news on boxwood!

Membership is what drives our education and outreach. This is especially important now as boxwood face new threats from boxwood blight, pests and diseases. 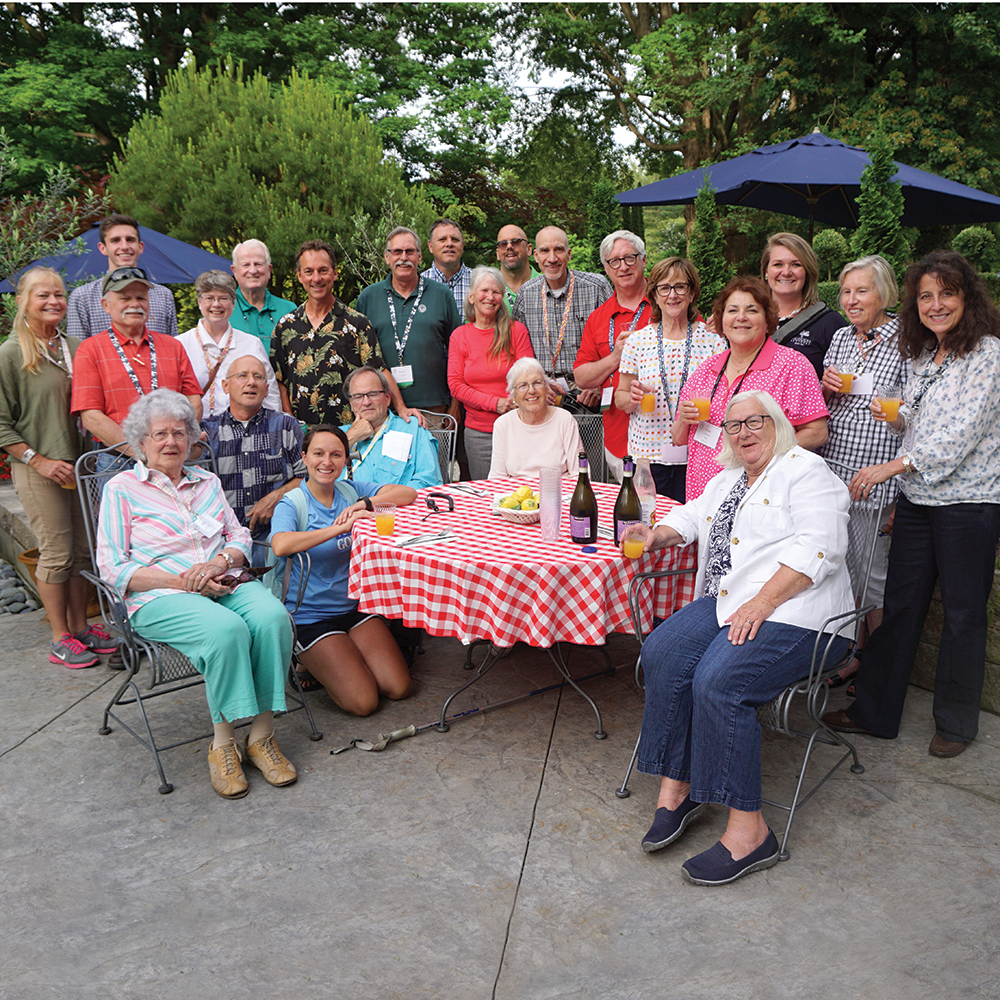 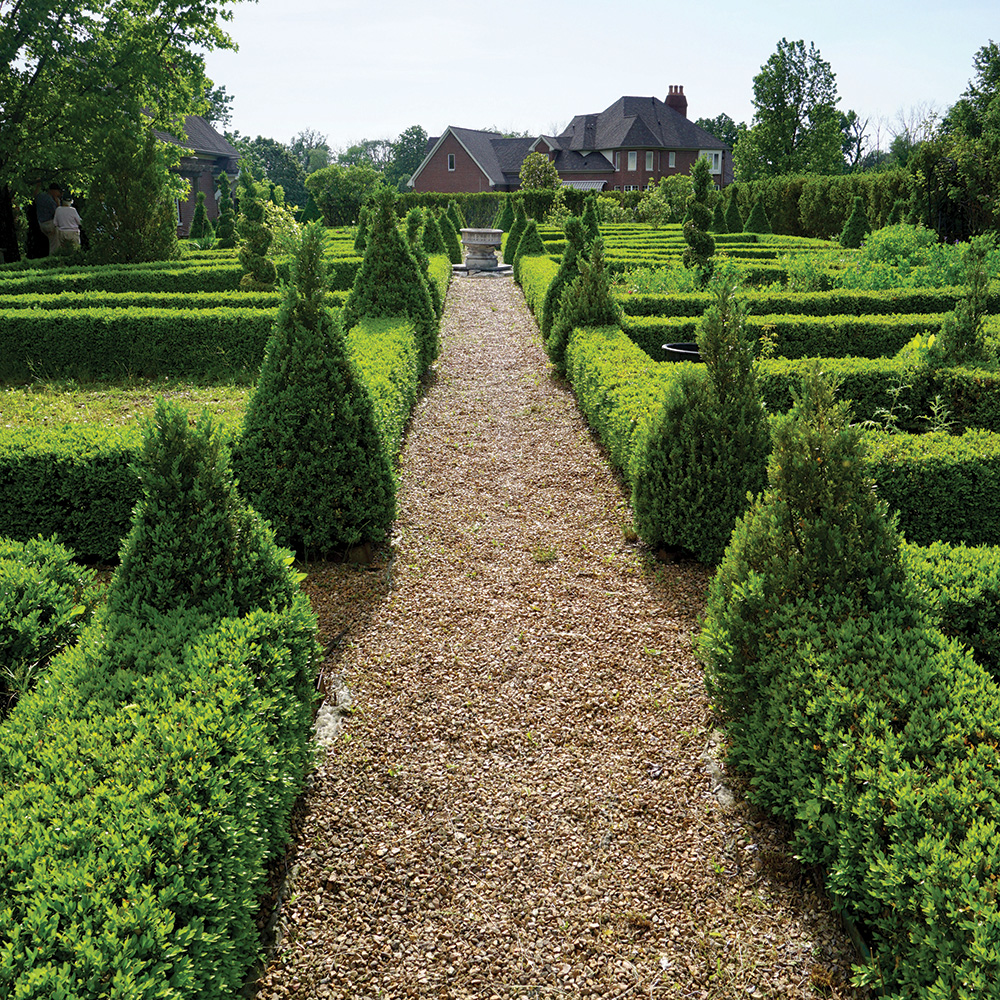 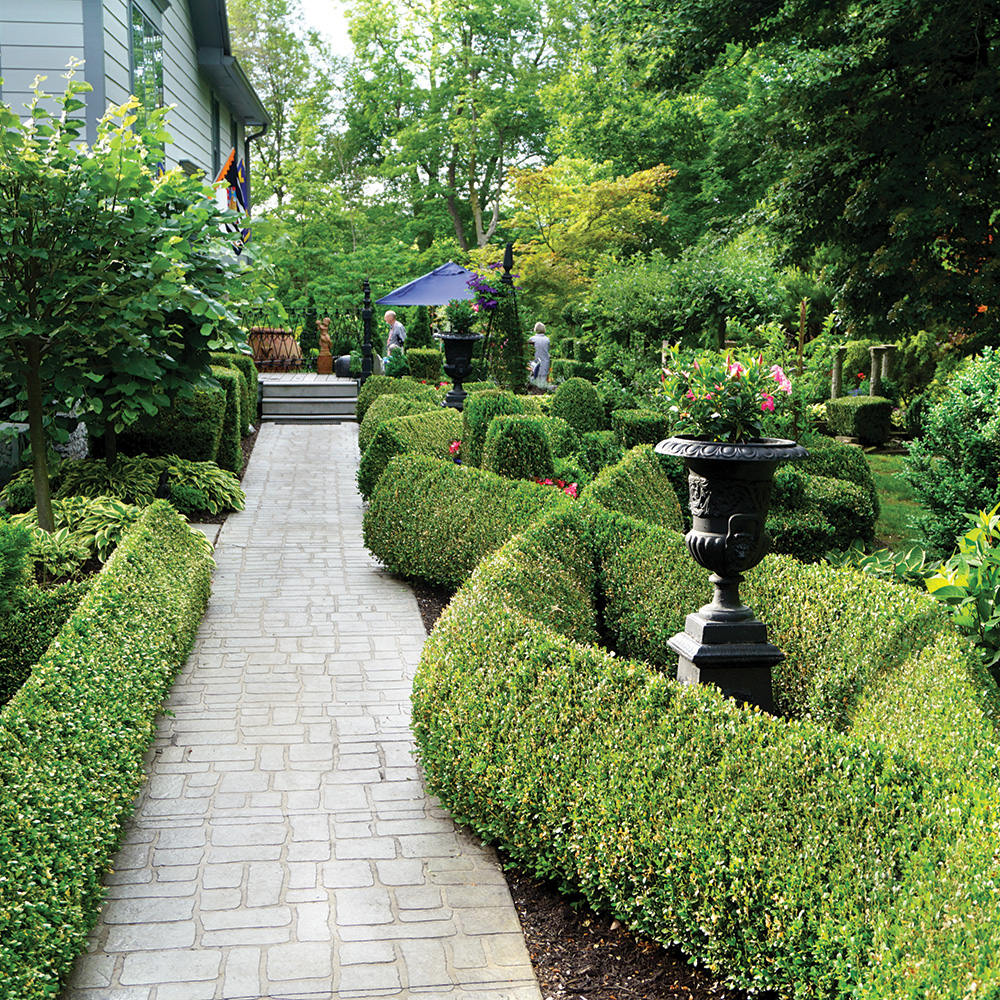